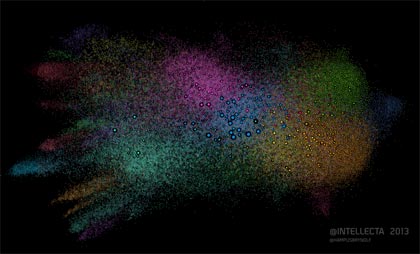 Recently Jakob Nielsen published an alertbox proclaiming that computer screens are getting bigger. He is, by and large, right – excluding mobiles and tablets they are indeed getting bigger.

What he fails to mention is that the browser viewport isn’t increasing at any where near the same rate.