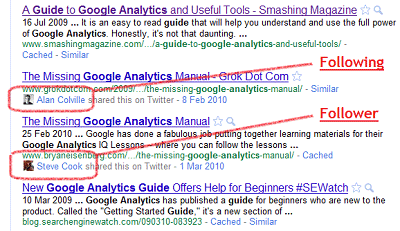 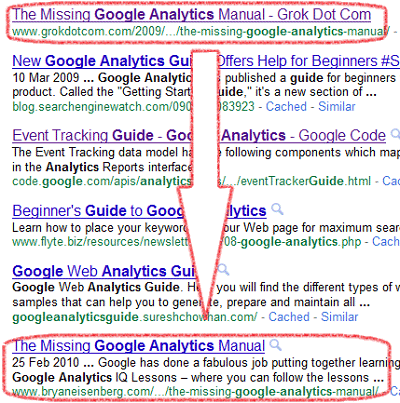 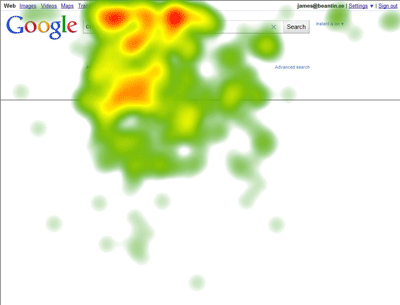 I don’t exactly know when it happened (probably an effect of the “May update” Michael Grey spotted the date problem during April), but Google has clearly got some problems with how they are currently deciding when a page was published.

Simon Sundén pointed out two weeks ago in this article on his Swedish blog that it was easy to trick google into showing any date you wanted in search result pages. Simon suggested that Google was giving extra weight to dates in titles and main headings. But Google’s problems appear to be even more wide-spread.

Google’s algorithm is currently making some really poor guesses as to the published dates of certain articles. Hans Kullin has today spotted that Google is changing correct dates in their search results for old articles from Swedish newspaper Aftonbladet to incorrect dates based on the date they happen to re-index the page. You can see from the date in the above picture that Aftonbladet are clearly saying that the article was published on the 20th March 2008. When we search for that article, Google is telling us that it was published on the 27th of May 2010 (yesterday at the time of writing this). Why though? Well, the first date that Google reaches when indexing the html of that article is indeed the 27th of May (as you can see in the above image). The date the article was published comes later on further down in the code. In addition, today’s date is repeated a second time in the code towards the bottom of the page.

The most reliable date? Aftonbladet are showing today’s date at the very top of their left hand navigation. (and by the side of their search box in the page-footer) Google’s current broken way of establishing the date that an article was published is seeing this date and deciding that it is the most reliable date on the page.

Hopefully Google will fix this. Given the importance and weight of recently published content, we’re going to see a lot of people exploiting this problem with Google’s date calculation algorithm in order to push their old content back up the search result pages.

JesperAstrom: @beantin – yes. 🙂 please write your perspective in a blog post and perhaps we could reach a conclusion?

beantin: @JesperAstrom yep, so we get back to a white-hat, black-hat SEO discussion rather than one about social media

JesperAstrom: @beantin – yes. But how does it effect the serps?

JesperAstrom: @beantin – I c your point. And I am unsure. It is border-line. I know. But is it unethical you think? I weigh relvance vs. technical imp.

beantin: @JesperAstrom Don’t get me wrong Jesper, it’s a great technical post! I enjoyed it. It was the ethical side that made me uneasy.

JesperAstrom: @beantin – It says – releasing news THROUGH social media. It is – as I say in the post – NOT social medias best usage 🙂