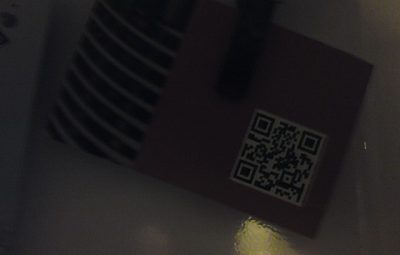 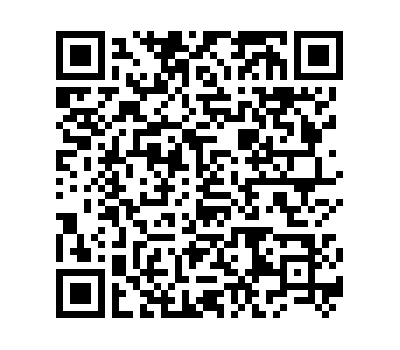 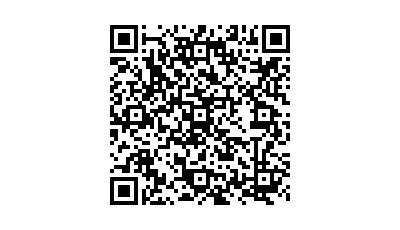 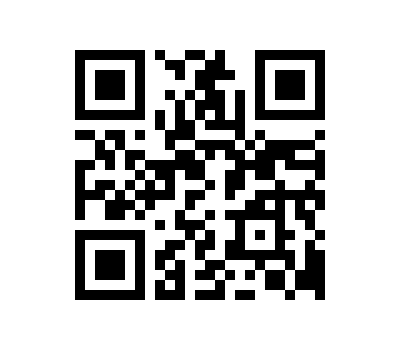 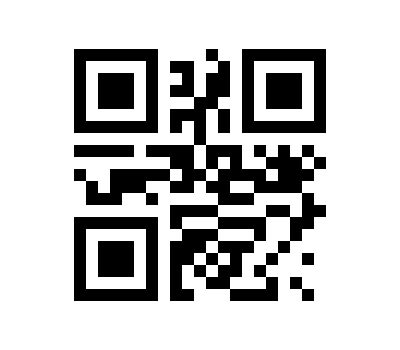 The business case for social intranets

To quote Oscar: “Most people will come to understand that a social intranet is not just about adding features such as blogs, wikis, activity feeds & micro-blogging on top of a traditional intranet; it’s about rethinking the purpose of intranets with the intention of bringing the paradigm shift in how we communicate & collaborate that is taking place on the web to the very core of how enterprises are operated & managed.”

The significance of enterprise microblogging (or “microlearning”). Not only does it state the importance of status updates in the workplace, but also gives a number of practical examples of their use.

Does news add any value to an intranet?

Time after time when we look at intranet stats and surveys we see the evidence that employees just aren’t that interested in news articles – they want things (especially on the start page) that help them get their jobs done.

This translation of a Spanish eye tracking study shows how people’s intentions (they tasks they are trying to complete) affect their behaviour when viewing search engine result pages.

Using QR codes is a cost-effective and straight-forward way to improve visitor interaction at zoos and museums. Hunt down relevant content (perhaps it’s already on your site?) and print some new signs plus some guides for visitors explaining how to scan the codes.

Lots of things here that Halfords could improve and tweak. Interesting to see the start of a trend for “collect in store” (rather than “buy via mobile”). It’s a mistake though to prevent mobile users from accessing the regular “desktop” site.

QR codes are nothing new. They are a form of 2D bar code invented (and patented) by Denso in 1994. They’ve been huge in Japan for years, in part because of their ability to encode Japanese Kara.

Why Your Web Developer and SEO Keep Asking You For Content

Anyone involved in creating or managing a website has had “the content problem”. This excellent article lists all the reasons why we should keep on nagging for that content to appear as early in the process as possible.

A smile-inducingly long blog post about reductionism and how it can make your web site more effective. Alex breaks down web site reductionism into three main areas; content, code and design.

Oscar takes the example of Twitter as a technically easy thing to use but perhaps conceptually not so easy and suggests you compare this with your social intranet experiences and draw parallels.

Intranet vs Enterprise 2.0 vs Social Software: an obvious case of terminological controversy

Dennis takes us though what he sees as the “real” down-to-earth definitions of Intranet, Enterprise 2.0 and Social (Intranet) Software.

Choosing the write pricing model. An age old problem. This case study takes us through the experiences of a web start-up who were using freemium pricing plan and the difficulties that came about.

Twifficiency: A hard lesson in how business news travels fast

One of the most irritating things of this week has been the Twifficiency application spreading around Twitter. The app itself is utterly useless, but it’s given us an excellent case study into how fast things on the real-time web develop and evolve.

One of the most striking things you can learn from this Gartner report is the rapid growth of Android. In a year the smartphone market share of Android has leaped from 1.8% to 17.2% and thereby flying past iOS (Apple) who only grew 1% to 14.2%. At this rate, Android with dominate the market by mid 2012. It’s not just the tipping point for the mobile web, but the tipping point for Android.

Collaboration Is More Important Than Ever – 3 Barriers To Adoption

An article looking at some significant reasons that prevent people from using collaboration tools to collaborate effectively within an organisation. Some further comments on the Beantin facebook page.

It’s all task based. When we arrive at a web site we have already decided what we want to achieve. This is a point I have to explain every single week…

Some excellent data to back up the claim that the mobile internet is reaching tipping point. One thing that concerns me though is Mary’s encouragement of the walled garden for content. A separate Swedish article reveals that 20% of Swedes surf via their mobiles at least once a week.

Reviews, people, video, events & now Recipes – where’s ‘products’? It’s only a matter of time before Google lift it out of their labs and start using it for real.

Today Google officially announce that slow site speed with affect your ranking in Google Search results. Let’s hope this brings a new dawn of page-size efficiency to the web-world. There is going to be a short series of Beantin blog posts about page speed very soon.

Perhaps a bit of link-bait from Steve, but it does highlight really well why the iPad isn’t a capable of being your primary (or only) mobile computing device.