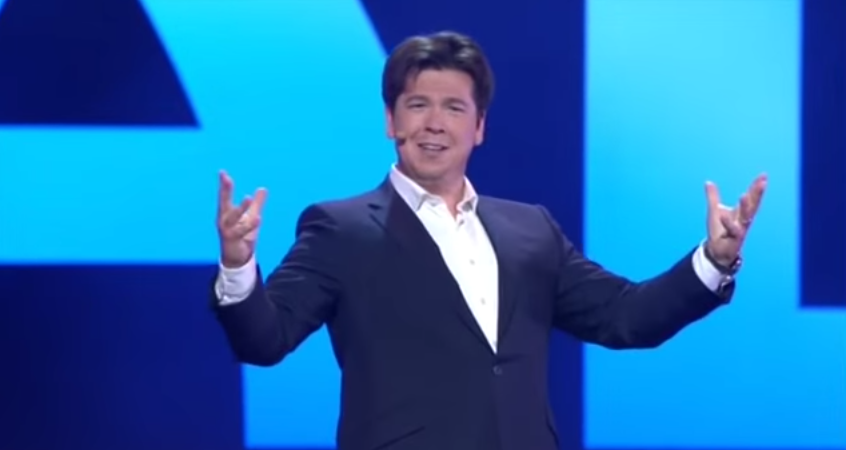 Michael McIntyre was one of the artists who performed at the 5th Channel 4 Comedy Gala in London, May 2014.

In his 6 minute comedy routine (the full 9 minute version has been edited down to 6), in effect, presents the results from his own usability testing. And we laughed. It’s really very funny.

Take a look at the video clip.

Michael goes through 10 experiences that have tripped him up or made doing something online more challenging and complicated than he was expecting.

I laughed all the way through. I suspect you did too. These experiences he shares are familiar and we’re nodding in agreement whilst we’re chuckling. It’s funny ’cause it’s true as Homer Simpson once said.

It’s supposed to be easy

He’s completely right, it should be easier online. By paying attention to usability and the user experience you can reduce the amount of times things don’t go to plan for your website visitor.

Here are ten conversion hurdles that are routinely placed in front of (potential) customers that Michael McIntyre wonderfully lampoons during his sketch.

During the sketch, the audience were laughing. Laughing at what could be your company’s website.

Unfortunately, they won’t be laughing when they come up against a hurdle on your site. They’re more likely to reaching for the close icon or back button and abandoning the process altogether.

Your customers are laughing at you http://t.co/kwJtVcYfan #ux #usability #cro

James Royal-Lawson is an independent consultant working with usability and optimisation of web sites and digital services. James is based in Stockholm, Sweden and has an unstoppable passion for digital goodness.